News On The Third Quarter Economic Growth Of U.S

The U.S witnessed a drastic increase in its third quarter which is the quickest in the past three years. There was an expansion in the annual rate of the gross domestic product which boosted the investment of the Government. This was the first fastest growth in the economy of U.S ever since the third quarter of the year 2014. There was a growth of three percent in the economy after three years. The economy of the country grew at the rate of 2.5 percent without including the inventory investments. The output also expanded at the same pace.

This quick growth in the economy influenced the Federal Reserve to increase its interest rates. The borrowing cost of the central bank was increased twice the amount. Fed Chair Janet said that there would be a growth in the economy across various broad sectors. She also expected that the economy would continue to grow in the coming years. The statement offered by Fed Chair caused the US Treasuries prices to fall. The labor market powers the economy of the country. The labor market maintained a steady performance during the Former President Barack Obama’s term.
The efforts of President Donald Trump and Republicans of Congress have boosted the economy of the country. They achieved it by slashing the corporate income tax rates. This also lifted the annual GDP growth of the country. This growth was experienced on a sustained basis. 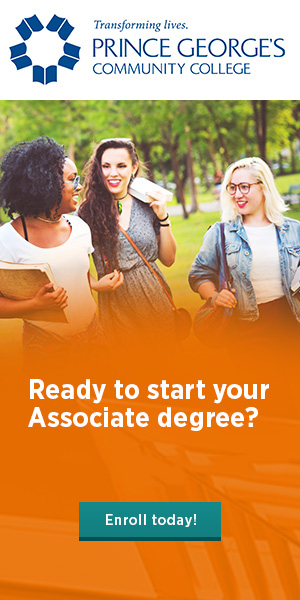